One of the biggest challenges we’re globally facing right now is the climate change, often called global warming. While the average surface temperatures on earth are rising, even the smallest increases can cause adverse effects. This topic is so important that we decided to bring it to attention by summarizing the negative results the climate change brings.

The results of the global warming are continuously related to each other and effect one and other in negative ways. One of the major problems caused by global warming is the melting of the North Pole ice and glaciers in Greenland and Antarctica, which don’t only cause simply a misbalance in nature, but also a rise of sea level that results in multiple floods and a shortage of living area for all kinds of animals. In fact, there are so many things for nature, human and animals that are changing due to the climate change, that it’s almost impossible to oversee the long-term damage that will be done.

The sea level is rising, which causes floods. These floods can result in destroying nature but even in many animals and people getting killed. Furthermore these floods are very harmful to societies since economies can collapse because of the damage these floods do.

Because many landscapes are becoming drier as a result of the climate change, shortages of food and drinking water are existing and animal species are becoming extinct. Furthermore changes on forest fires are increasing, which naturally also bring dramatic negative results.

Since oceans are souring due to the global warming, lots of coral reefs are slowly dying out. These coral reefs form important living areas for various animal species, who will die out because of the loss of these reefs. Because of the rising temperatures and the increasing number of heat waves, older and more vulnerable people and animals are effected and tropical diseases and plagues are increasing. Besides everything mentioned above the climate change can even have hurricanes, extreme rainfalls and more as unavoidable consequence. 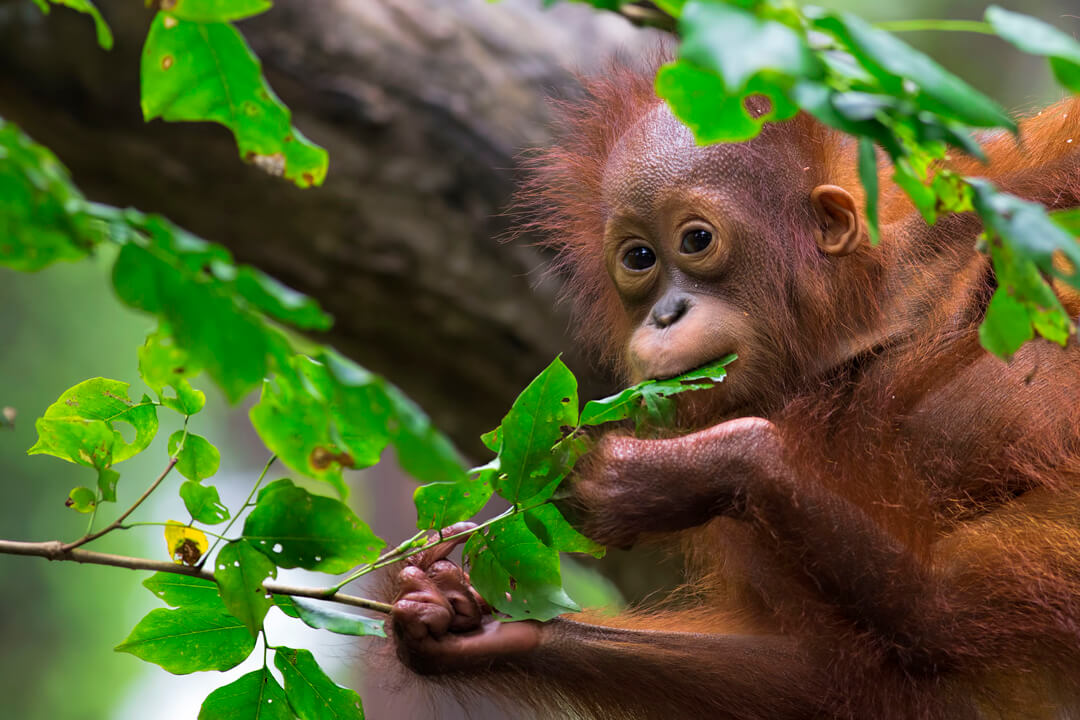 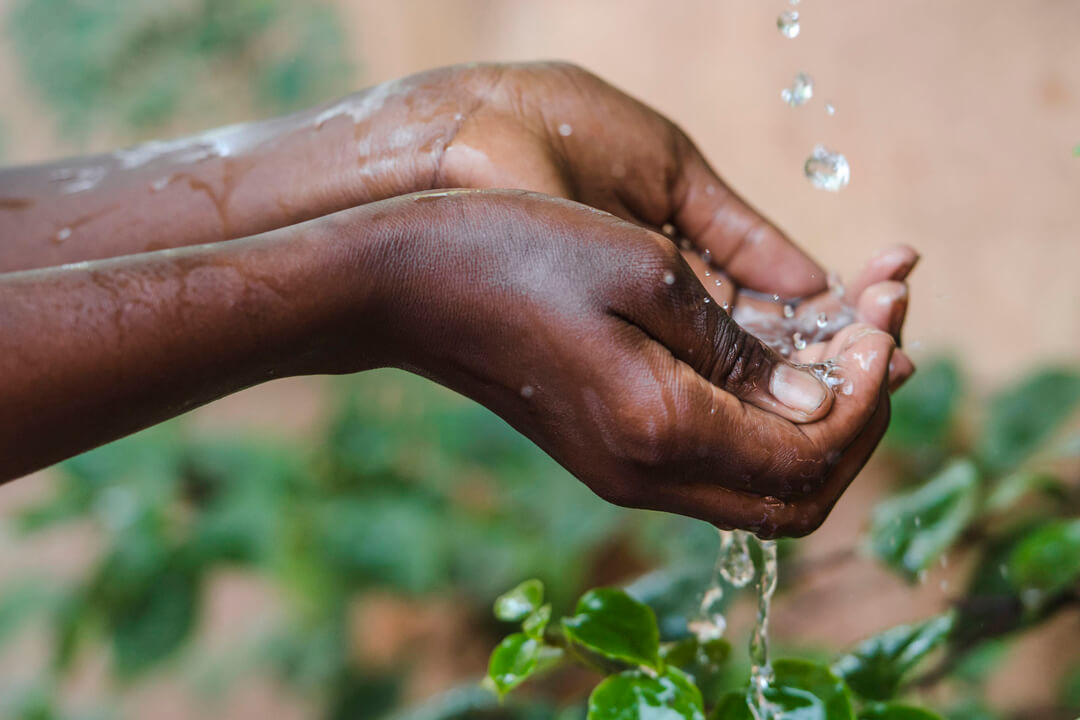