Bees in both the United States and Europe, seem like they are starting to evolve as a respond to the Varroa mite that has been decimating their populations by spreading a damaging virus. A study of wild honey bees living in forests near Ithaca shows that bees rapidly evolved resistance through natural selection.

DNA samples of bees from the same forest collected in 1977 allowed to compare DNA form the bees back than to DNA of bees collected in 2010. The period in between covers exactly the period the bee population of the Ithaca forest became infected with Varroa mites. It was found that the diversity of mitochondrial DNA in the bees was incredibly reduced. This DNA is only passed on through female bees, which implies that at a certain point most queen bees were wiped out, with only up to four or five queen bees left to repopulate the forest.

Furthermore researchers observed a change in a gene related to a dopamine receptor gene that plays a huge role in aversive memory formation in bees. Last but not least they found that these bees evolved to be smaller, which is suspected to be a way to reduce the developing time of their young and thus beat the mites to adulthood. Research indicates that alone, neither Varroa mites nor deformed wing virus are particularly deadly, yet together they can pose an incredible risk to colonies.

Even though the process of evolution it takes time, it has given the industry hope and sparked an interest in improving beekeeping methods, with people entering the industry to try and save the bee populations. 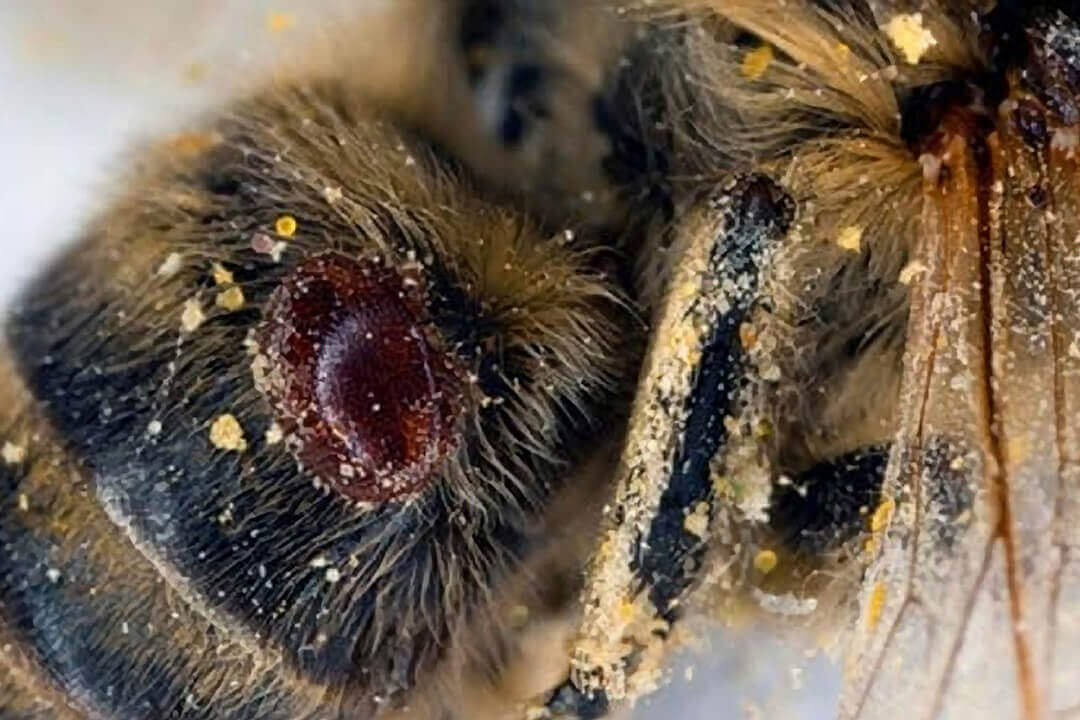