Hey honey where are you from?

You would describe honey probably as a sweet, sugary and viscous substance that’s produced by bees or other related insects. But have you ever heard of the differences in honey? In fact, there are more than 300 varieties of honey, differing in flower source, taste, area they come from and go so on.

Some of the major honeys categorized by flower source, are the following:

Did you know there are so many varieties when it comes to ‘just’ honey? 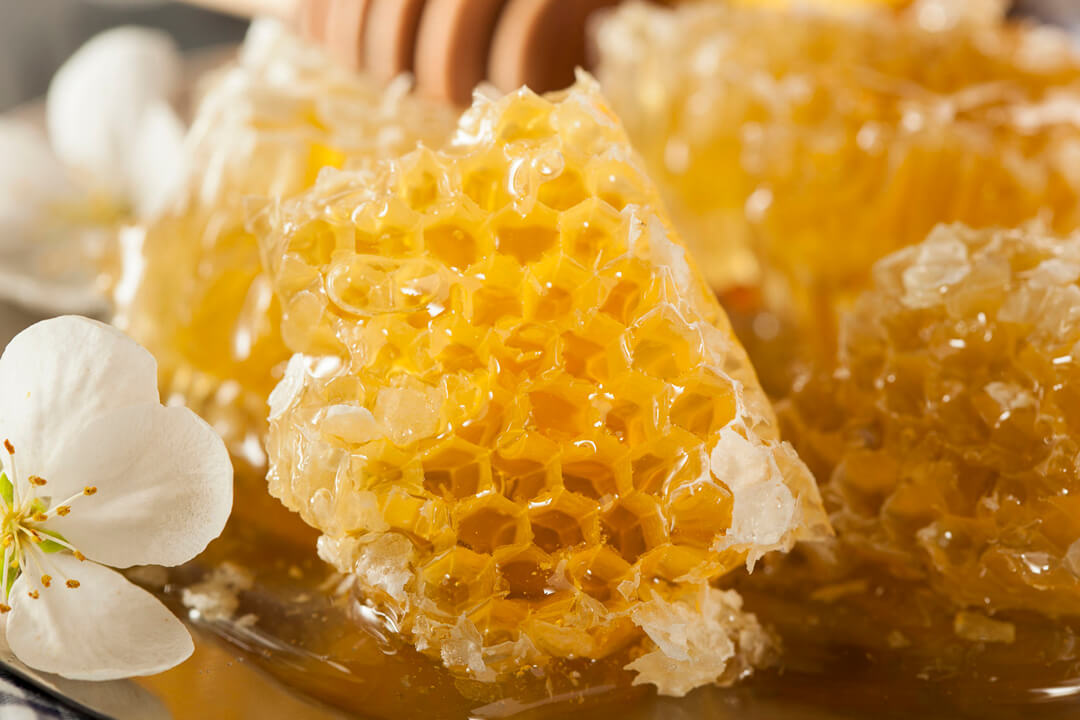