The Colony Collapse Disorder (CCD) affects more than one would probably think of in the first instance. Because just like more negative phenomena’s, the CCD causes a domino-effect of problems in a row. To be more specific, the CCD causes increasing prices of honey and many other food sources. Honey prices in the US for example, have been going up steadily since a steady decline in production that started in 2000. Because the worker honey bees are disappearing and colonies are dying,  yield per colony is falling. In 2013, only 67800 tonnes of honey were produced which is 35% less than the volume produced 20 years ago. This resulted in a chain reaction of the economy with prices that have risen over 80% since 2006.

To give a more specific example that illustrates the problematic situation, we dig into the bee and honey industry in New York. While New York State ranks as a top 10 producer of honey in the USA, even in this state extreme have appeared to be inevitable as 50% of all the bees in NYS have died since 2014.

However, this problem doesn’t only occur in America. Also across Bulgaria for instance, an extremely high death rate in honeybee colonies has been recorded as well, which resulted in price increases up to 20%. Beekeepers were expecting a significantly lower yield of production and therefore made sure the prices of honey went up.

Carol Lasicki, owner of Hidden Hearts LLC. says: “this is going to have an impact on our economies. Prices are going to go up and not just on honey, but many food sources. Especially fruits and vegetables.”  This is because bees aren’t only responsible for the production of honey, but one of their daily jobs is to help to pollinate crops as well. In fact, bees are responsible for pollinating a more than 100 different kinds of fruits, vegetables and nuts.

Multiple beekeepers worldwide believe that buying honey from organic farmers is the best way to avoid the ‘bee crisis’ from getting worse than it is. This is because these make sure no chemicals nor pesticides are used on the crops that bees pollinate which makes sure bees are living a healthier live and honey is more healthy as well. 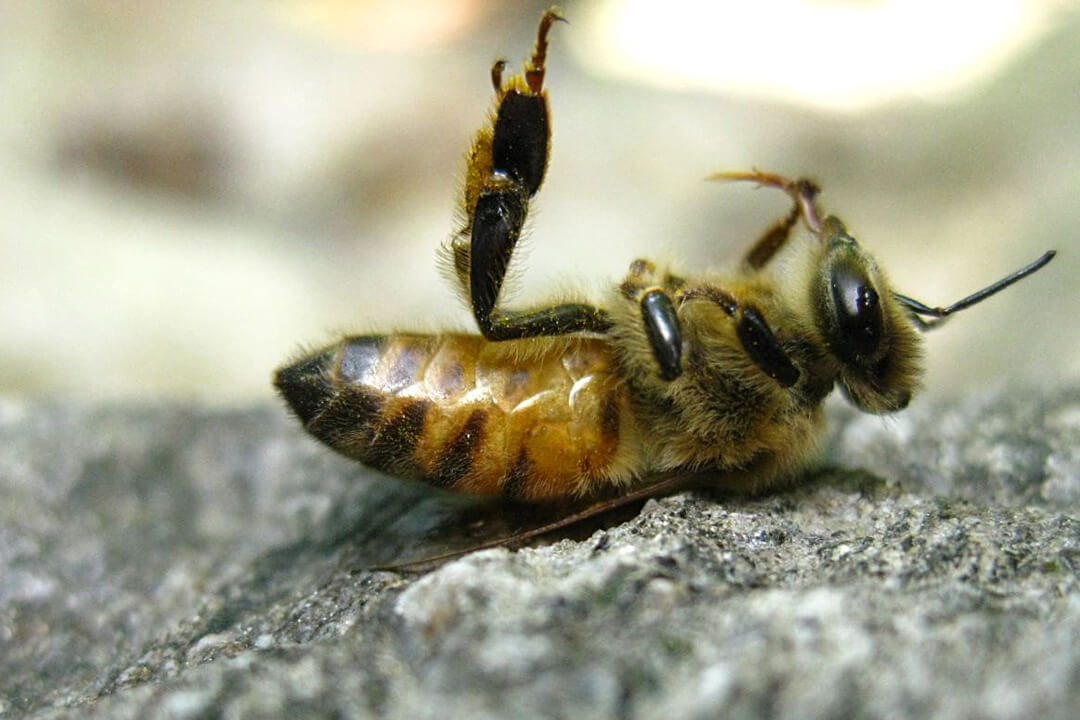