Mushrooms, perhaps the hero of the bees

While honey bee populations keep on declining as a result of the colony collapse disorder (CCD), scientists are looking for solutions to the various conditions that are assumed to be the cause of the CCD.  This search of scientists worldwide seem to have paid off, now they’ve found an ally in a widely-distributed mushroom.

Two scientist from Washington investigated an elixir derived from a mushroom, meant to fight against infestation by the invasive varroa mite which is the most prevalent cause of death amongst the honey bee populations. This parasite was first detected in the U.S. in 1987 and has developed to a serious problem by weakening, decimating and killing bee populations by spreading a damaging virus ever since.

The main issue is that the mites rapidly develop resistance to the synthetic chemicals that were supposed to control them in order to save the bees. There’s a tremendous need to develop methods to control Varroa mites that are sustainable, and [that] don’t rely on these chemicals, allowing beekeepers to get off a chemical treadmill,”  Professor Sheppard beekeeper and chair of the Entomology Department at Washington State Universit, explained.

Professor Sheppard teamed up with mycologist Paul Stamets, and they discovered that a mushroom might be the way to kill the Varroa mites, seen that its extract is highly attractive and lethal to termites.

Initial lab tests had the promising result of killing the mites exposed to this mushroom extract, while the bees managed to survive. Of course we have to keep in mind that these are just preliminary findings, that have to be followed up with more research in order to be sure whether this could help an entire colony to survive, but is seems like after all nature could have come to rescue and help on of its own again. Could this, in combination with the evolving of the bees Evolving Bees, result in an even bright future for the honey bees? Let’s hope for the best. 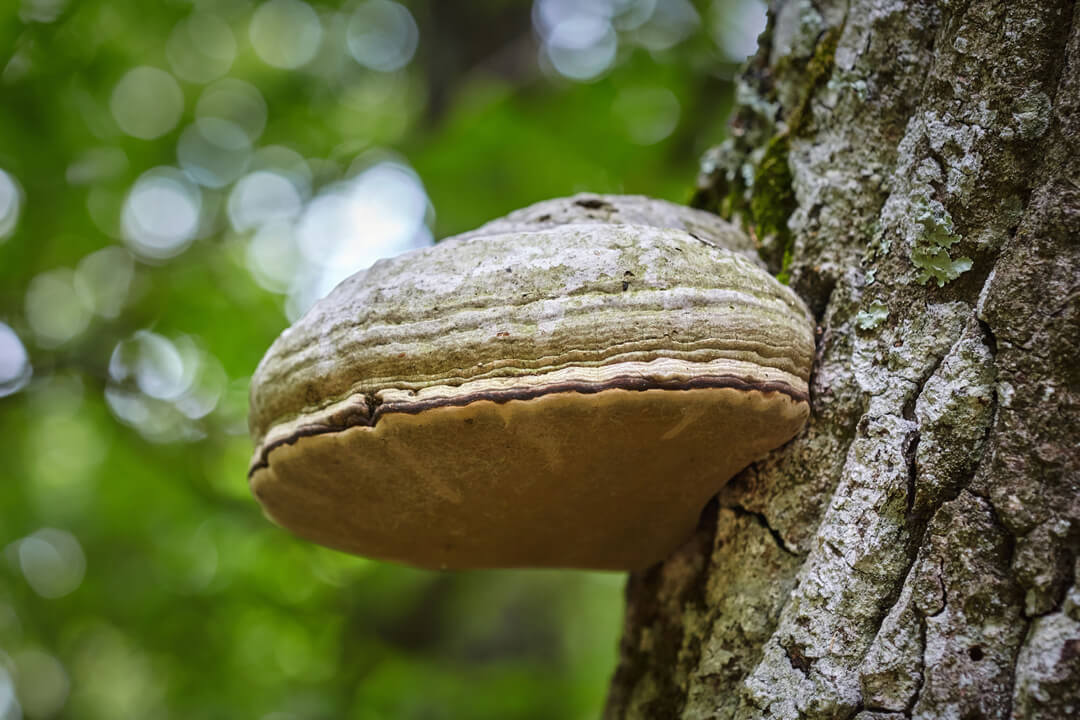