One of BeezZ’ assets is that it’s made from organic ingredients. Even though choosing for a drink made of organic ingredients like BeezZ, naturally feels like making the right choice, the definition of the term ‘organic’ sometimes remains a little unclear.

Until the beginning of the industrialization – when a large surplus of products which deemed not organic – were introduced into food production, agriculture could practically always be described as ‘organic’. But in the 1940’s, when industrialization had already made major changes, an organic farming movement arose and the people interested in it started looking for fresh or minimal processed, non-chemically treated products that weren’t treated with unapproved pesticides. This shows us the first interpretation of the word ‘organic’.

As an addition to clarify the broad term ‘organic’, Wikipedia defines organic food as: ‘Food produced by methods that comply with the standards of organic farming. ‘

With organic farming people generally mean practices that strive to keep on cycling resources, support the ecological balance and guard the biodiversity. Furthermore organic foods are usually foods that are not processed using industrial solvents, irradiation nor synthetic food additives, according to Wikipedia.

In the EU, Canada, Mexico, the US and many other countries, special certification is nowadays set as a standard in order to market products with an organic label. However, regulations and certifications standards may differ per country. In the United States for example there are four different levels for organic labelling and ‘natural’ or ‘all natural’ doesn’t necessarily mean that the ingredient was produced nor processed organically.

A worldwide belief that organic food is safer, better tasting and more nutritious, contributed to the existing and the development of a divers organic food culture, with consumers buying organic food for multiple reasons such as effects of conventional farming practices on the environment, human health, and animal welfare. But after all, the most important reason to buy organic labels is the belief about product’s health-giving properties and higher nutritional value. 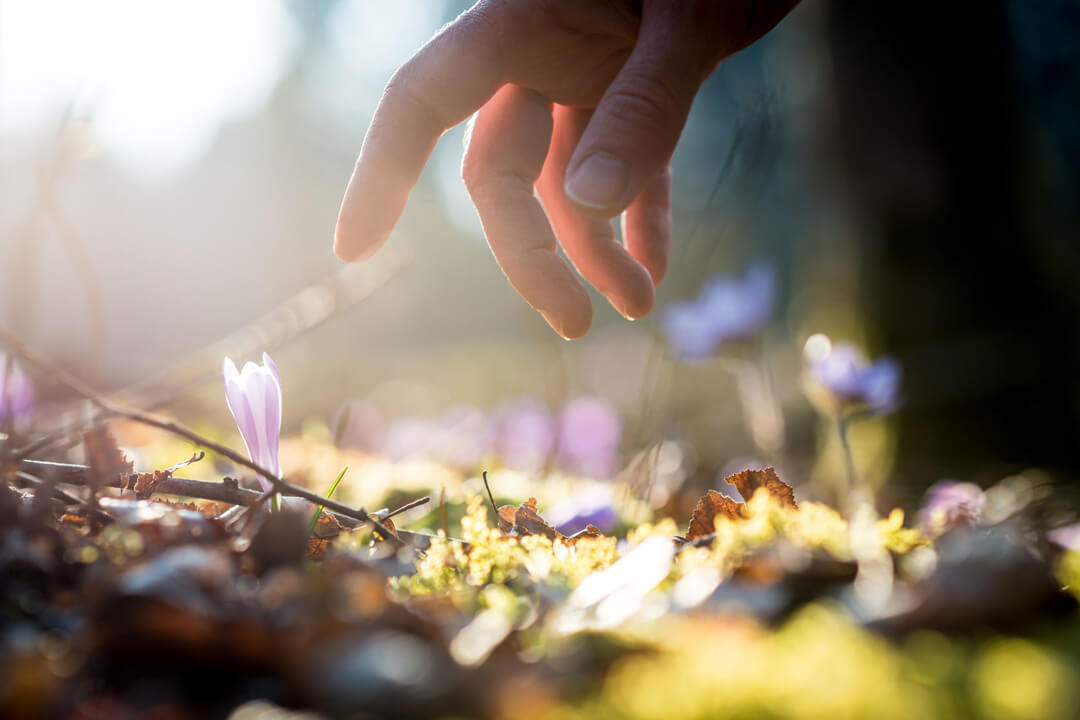 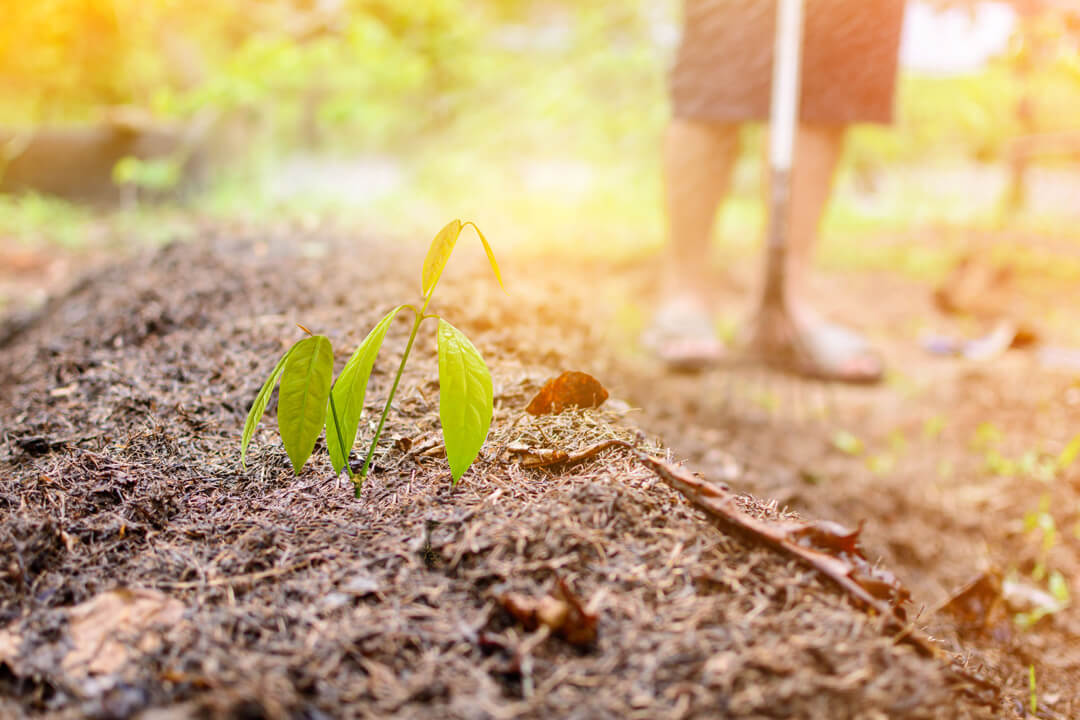